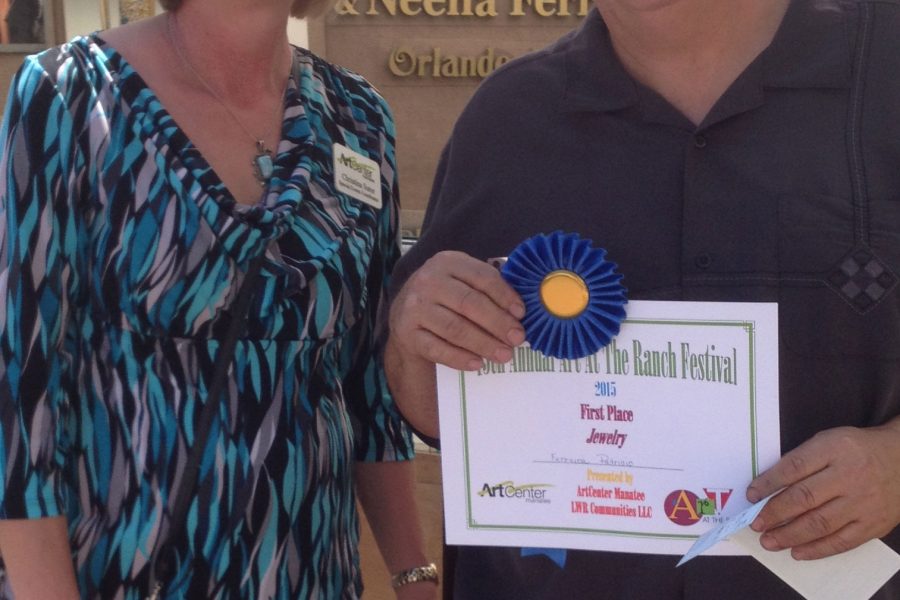 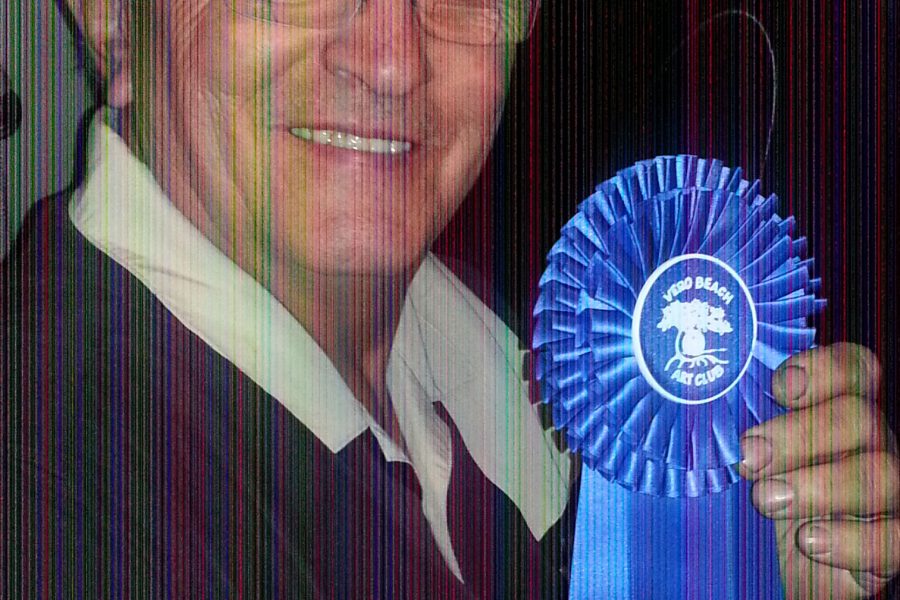 Although Patricio has been an artisan since he was a young man, it wasn’t until 2003, after he had moved to the United States, that we began participating in Fine Art and Craft shows around the country to exhibit and sell his creations.  Though not all of them do, some shows give awards and over the years he has been fortunate enough to earn a quite a few of them, including a good number of the top “Best in Jewelry” acknowledgements.  Patricio has some of the ribbons tacked up around his studio, and some of them stashed away.

While it is always an honor to win an award, we never gauge the success of a show on whether we win one or not, as that is based on the subjective opinion of usually just one or two judges.  Rather, we rate our success on how we are received by the public… what do they say about Patricio’s work?  Are they inspired to try it on?  Is there a light in their eyes when they look at it? And of course, do they buy it?  (Or at least put it on their “wish list”?)